After a year of significant depreciation around 20% against Euro, we think Turkish Lira is stabilizing at least in the medium term and will start appreciating against Euro soon. 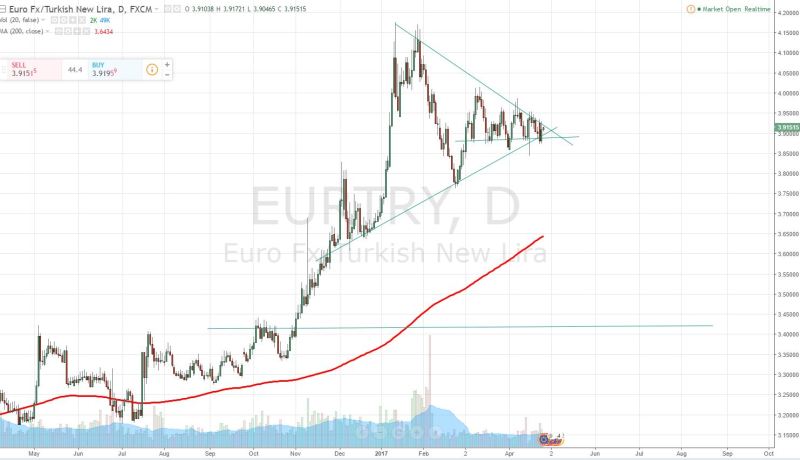 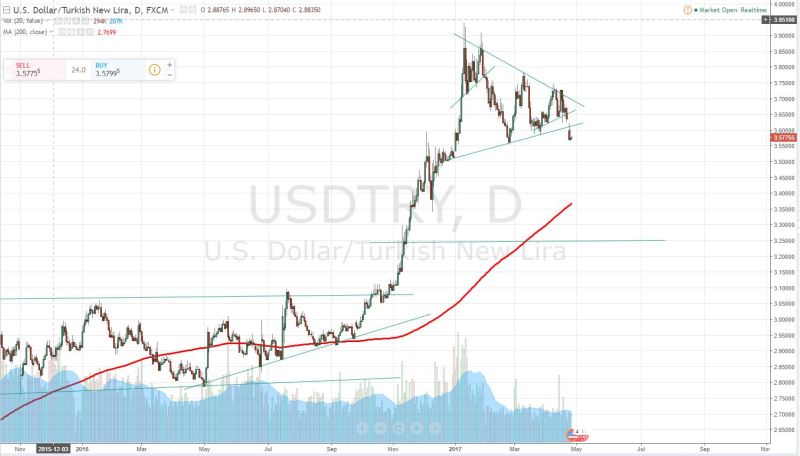 Reasons to be Wrong:

we spot a potential negative confirming self-reinforcing trend brewing and we are here to initiate a bearish note on EUR/TRY.